Inflation can be a concern for many retirees, but is often overlooked for current workers. As prices for goods and services continue to rise, we find ourselves needing to spend more money to purchase the same products and maintain the same lifestyle. Cost-of-living-adjustments (COLAs) are designed to help offset these inflation based concerns for retirees. One of the most common COLAs can be found in social security payments. For FRS pension plan retirees, there can also be a similar benefit. Prior to July 1st of 2011, FRS pension plan retirees were able to benefit from a 3% annual COLA on their annual pension benefit. Since that date, the COLA no longer exists for more current years. This does not mean that current employees hired prior to July of 2011 don't receive a benefit, it just means that benefit is reduced. The current formula for calculating the COLA benefit is taking the total years of service up to July of 2011, dividing those years by the total years worked prior to entering DROP, and then multiplying that amount by 3%.

This adjustment to the COLA is a change that many FRS members are not currently familiar with, and could become a problem for retirees in the future. As the new generation of employees receive an ever decreasing COLA adjustment with each passing year, there is a growing chance that inflation could exceed the member's COLA. This could cause the member to experience a decrease in purchasing power later in retirement and should be considered when planning for retirement. 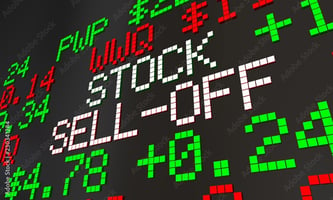 2022 is off to a rough start for many sectors of US equities with tech leading the way with some of...

What Is The FRS Investment Plan?

The FRS Investment Plan is a defined contribution plan for plan members. The plan works by both... 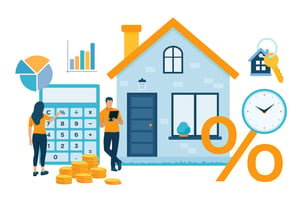 Think Twice Before Paying Off That Mortgage

Paying off a home mortgage is often at the top of American's financial priority list, but how you...