It's common knowledge that most lottery winners take the lump sum payout option rather than a monthly income, but why is it that most FRS members choose the opposite? We think it is because there is a gap in understanding the difference between the two FRS plans.

To help illustrate the difference between the two plans, let us introduce our imaginary friend Carl and how he learns about his FRS retirement options throughout his career. 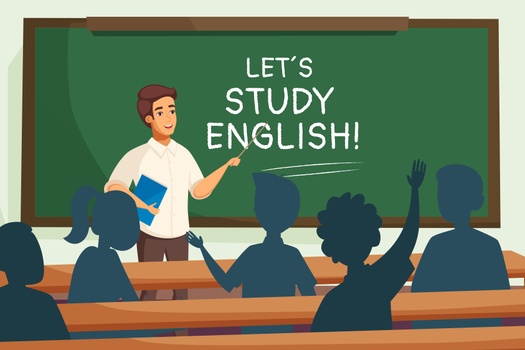 Carl is back at his old high school, starting his career as an English teacher and football coach. He’s 25 years old and has a whole world of opportunity out in front of him. For now, his biggest worries are what video game to buy next, where he’s headed on Spring Break, and avoiding the meatloaf in the school cafeteria at all costs. Retirement? That’s decades away from now. Carl fills out the form for the FRS pension plan and doesn’t give it a second thought. 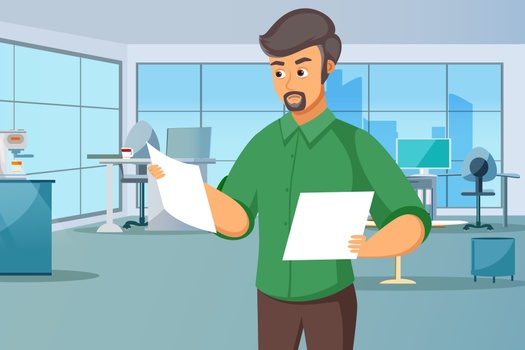 He’s 10 years into his career as an FRS employee. He’s finally gotten comfortable with the students calling him “Sir”, he’s won Teacher of the Year, and he even tried the lunchroom meatloaf recently (he had to go to the emergency room). He’s gotten a bunch of mail recently about another option for his FRS retirement fund called the Investment Plan. But Carl doesn’t play the stock market and still thinks retirement is way out past the horizon, so he sticks to what he knows and holds onto his pension plan.

Carl gave a girl detention yesterday when she pointed out he seemed to have more gray hair than her dad does. Sure, he’s almost 55, but he’s not THAT old. Still, locking in his retirement plan now wouldn’t hurt. Several of his older coworkers have told him about DROP before they hung up their chalk and erasers, and he’s thinking it makes sense. But the more research he does, the more worried he gets. DROP’s interest rate just plunged from 6.5% to 1.3%, and programs like COLA ended in 2011. Does the pension plan still make the most sense for him? 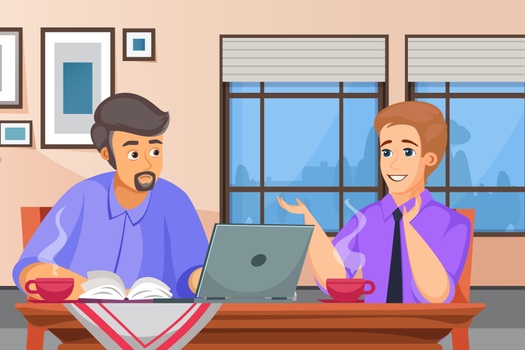 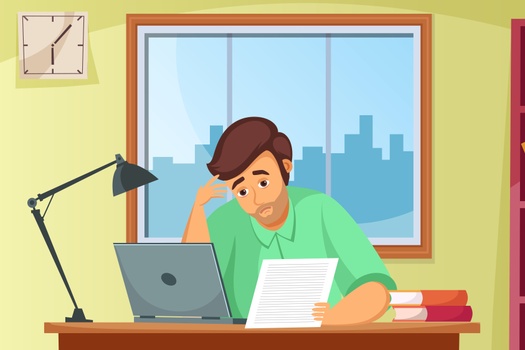 After his initial excitement about the big payoff, Carl is worried. If he spends $25,000 on living expenses, he’ll run through that $400,000 in only 16 years. That would leave him with nothing left by age 81. He has a lot more living to do beyond that! He needs to get back to Florida Retirement Resources and get more information as soon as possible. 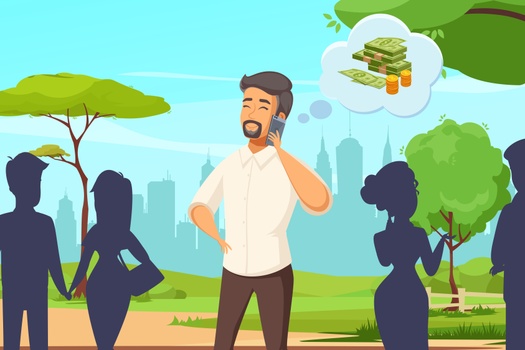 Meet educated Carl. His worries about spending that $400,000 too quickly are unfounded. He can take the lump sum and invest it in the market. Carl does some reading and as an example learned that  the S&P500 has averaged an 11.8% return rate for the past 90 years! Carl wants to be more conservative though, and puts together an investment strategy with a target of 7% annual rate of return.  - the same that FRS tries to earn on its pension fund year by year. When the professionals help Carl crunch the numbers, he realizes he’ll be making $28,000 in interest alone every year. That’s 12% more money than through the pension plan, or $3,000 more each year. Say hello to Bora Bora and those Tampa Bay Bucs’ season tickets, with that extra money each year, Carl! At that rate, he’ll still have at least $400,000 in the bank when he’s 100! Also, Carl’s spouse will be able to benefit from 100% of his account balance and the same income if anything happens to him, rather than taking a reduced benefit like on the pension plan.

This hypothetical example is for illustrative purposes only, and its results are not representative of any specific investment or mix of investments. Actual results will vary. 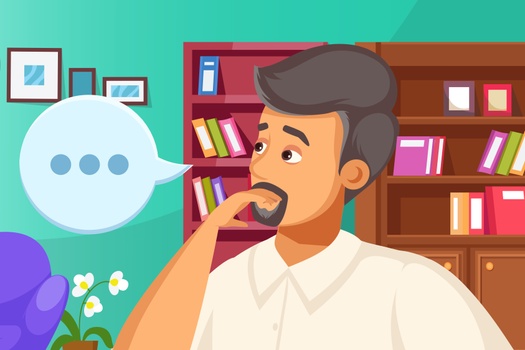 Is the investment plan too good to be true? Now that Carl is older he knows to be wary of scams. He’s been invested in the pension plan for more than three decades. What if he switches options and it all falls apart? He thinks the pension plan is more reliable, but what he doesn’t know is that it’s gone from 117% funded in 2001 to just 83% funded 20 years later. There are more state employees and they’re living much longer, and nobody wants Carl to know that it’s slowly bankrupting the fund. 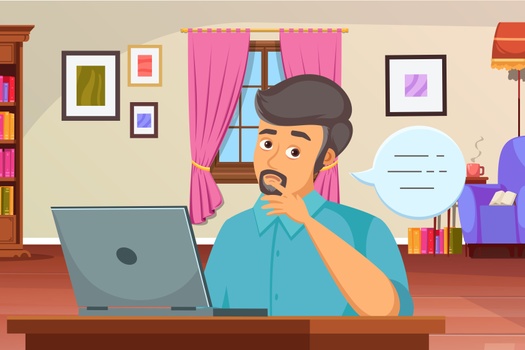 To make his final decision, Carl prepares a list of pros and cons. Whichever side makes the most sense will be the one he goes with. Carl jots down his pension plan positives - say that three times fast - first.

The pension plan is familiar like a pair of comfortable slippers, it has promised to pay him a fixed amount of money for the rest of his life, and he doesn’t have to lift a finger to decide how the money should be invested.

On the investment plan pro list, Carl is surprised as the number of reasons to switch his choice piles up. He can pick when he retires, rather than going strictly by the state’s rules. If he gets sick, he can spend his retirement dollar as he sees fit. He can be flexible with his beneficiaries instead of being forced to choose just one person. He can choose how much money his monthly benefit is and change it at any time. He can alter his investment strategy as well and decide exactly how and why he wants to spend his money. 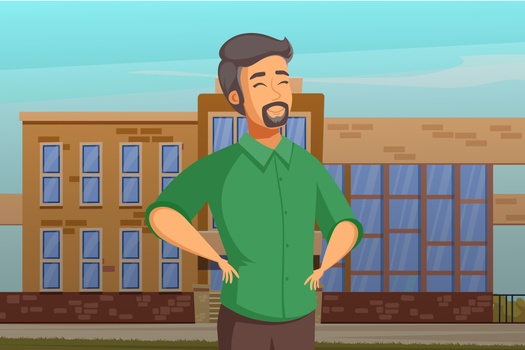 He’s done his research, crunched the numbers, and gotten objective, sound advice. He’s leaning towards the investment plan because of the flexibility it offers him. He realizes that for some of his fellow state employees, the pension plan is still a sound choice, but the smartest decision any of them can make is to gain as much knowledge as possible. Making that decision blind can literally cost you a fortune!

What your numbers will look will be different from Carl's depending on your age, years of service, income, and other factors, but we recommend that every FRS member be knowledgeable of all of your benefit options as you plan your retirement. You don't want to wind up leaving any money on the table, and we are here to help. If you haven't compared your benefits before, click the link below and we will help you learn what your options are so you can decide for yourself how you would like to be paid in retirement. 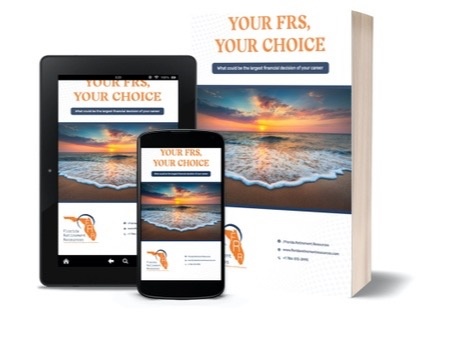 Your FRS, Your Choice eBook

Download your free copy of our book, learn about your options and your benefits the FRS is offering you! 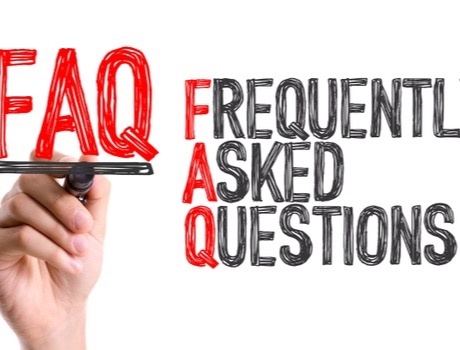 Don't know the questions to ask?

The most frequently asked questions from FRS members in the past years. 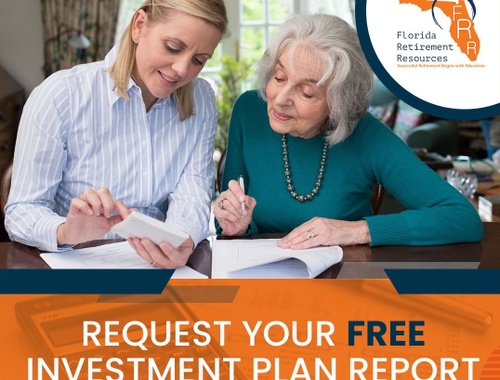 Most common mistakes on the FRS Investment Plan report 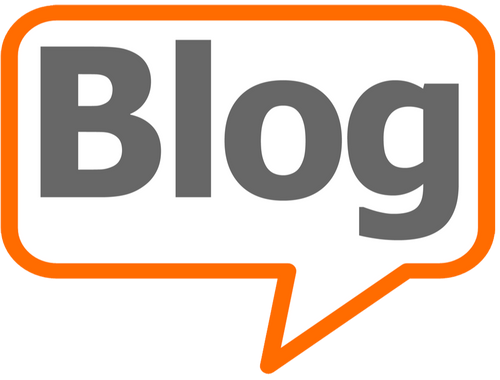